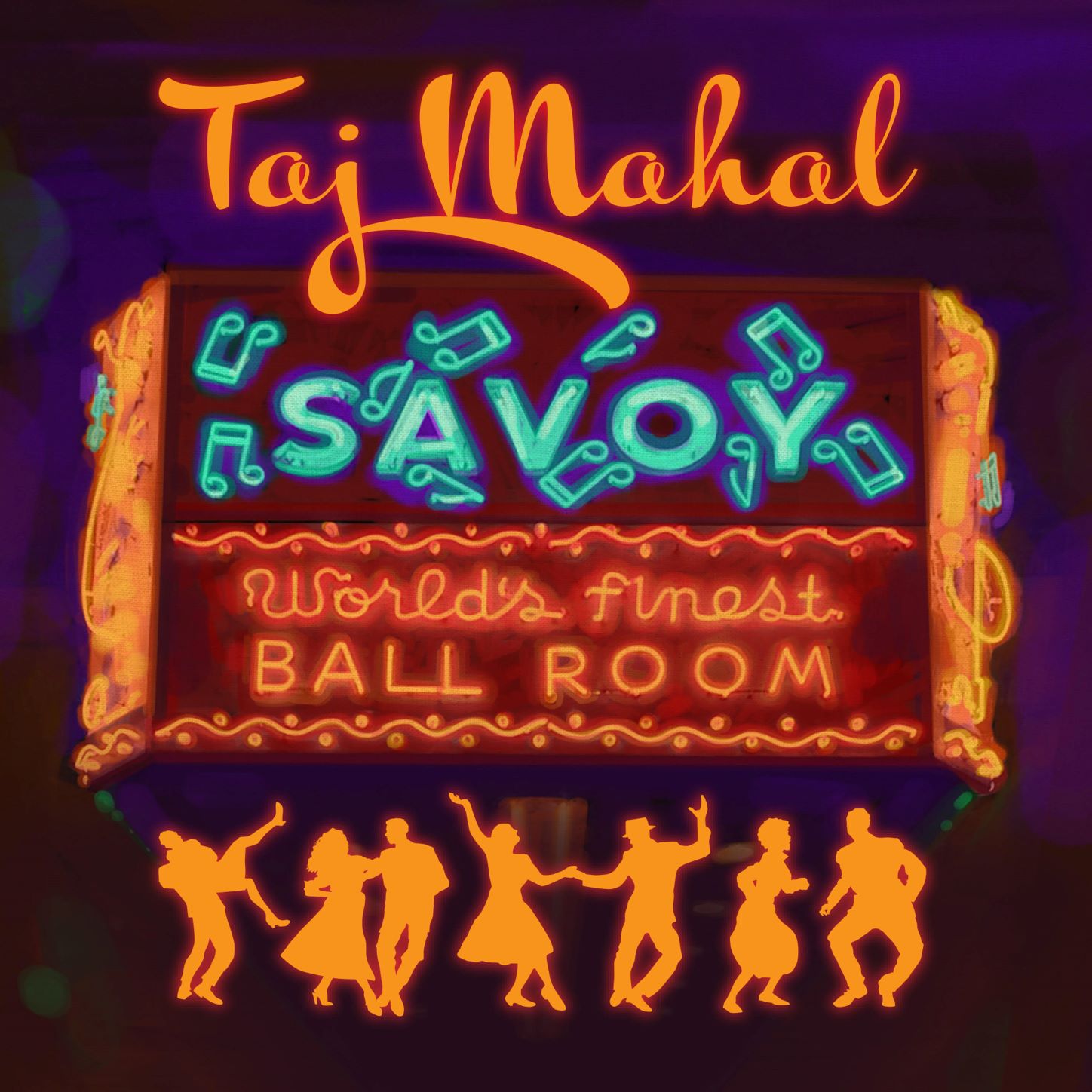 Taj Mahal can rightfully be called a living legend for his contributions to popular music. With a voice as instantly recognizable as Louis Armstrong, Ray Charles, or Dr John, Taj Mahal has throughout his career pushed the envelope of American music forward by incorporating sounds from the Caribbean, Africa, traditional blues and jazz. He has won 3 Grammys from 15 nominations, was inducted into the Blues Foundation Hall of Fame, and presented with a Lifetime Achievement Award from the Americana Music Association.

With Savoy, Taj takes a new direction in his musical journey, exploring classics from the American songbook with his good friend and acclaimed record producer John Simon, whose resume includes producing classic albums by The Band, Janis Joplin, Leonard Cohen, Blood, Sweat & Tears, Simon & Garfunkel, Gordon Lightfoot, Mama Cass Elliot, David Sanborn, and Michael Franks. Savoy is the realization of a musical collaboration they had been planning for decades, finally locking in the studio time to make it happen in August 2022.

Recorded with the hottest musicians in San Francisco, Savoy is a loving throwback to the sounds of the swing jazz big band era, titled as a tribute to Harlem’s Savoy Ballroom where the music composed by the likes of Duke Ellington, Louis Jordan, George Gershwin and Louis Armstrong was performed by a who’s who of iconic artists, and now brought back to life by the one and only Taj Mahal.