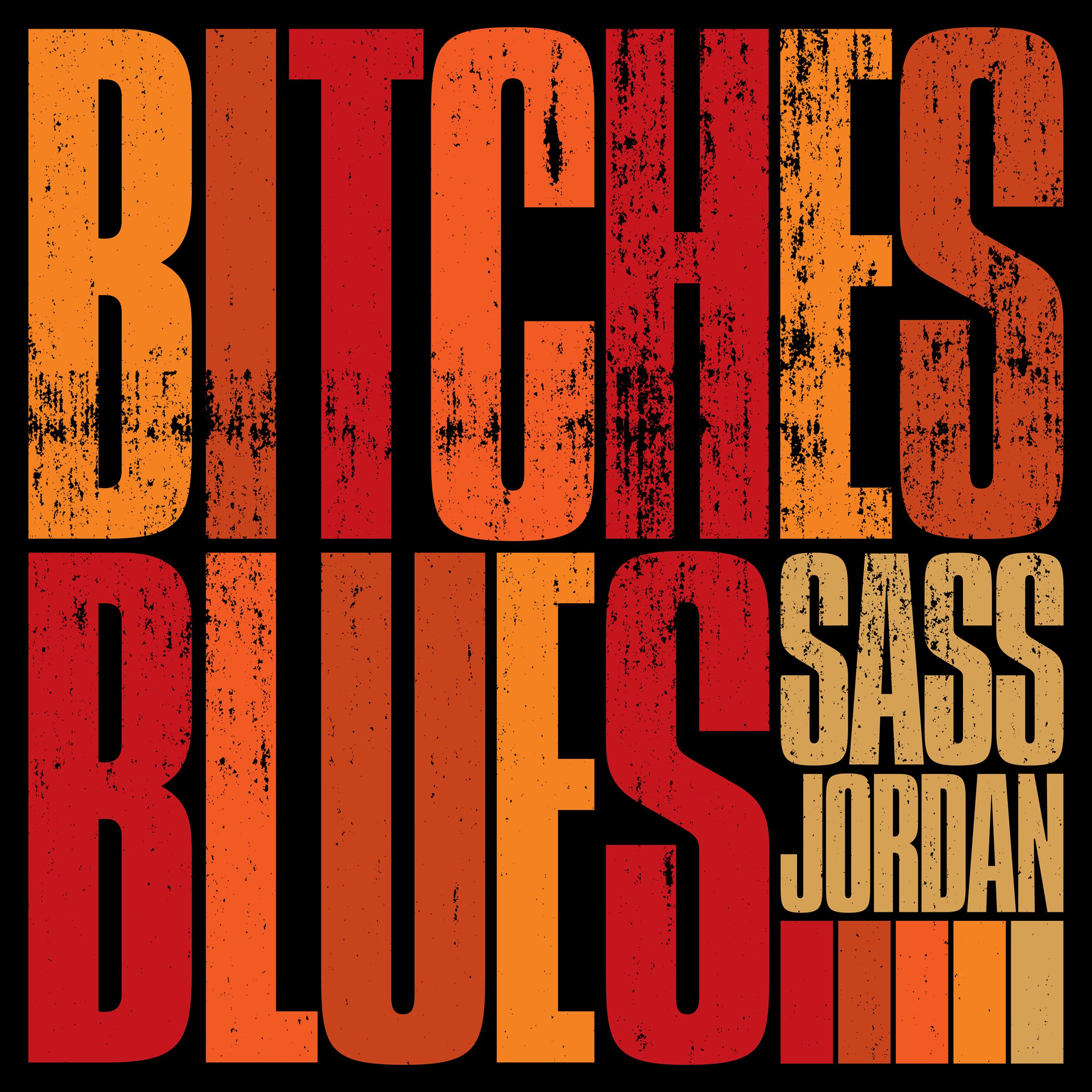 Listen to the Single "Chevrolet"

While Sass Jordan is celebrated as a multi-platinum selling premiere rock singer, her 2020 album, Rebel Moon Blues, demonstrated that she sings the blues with as much power and authenticity as she personified in the rock world. Following up on the rave reviews garnered by Rebel Moon Blues, Sass continues to mine her talent as a blues singer with 8 new tracks on Bitches Blues, dropping June 3, on Stony Plain Records.

Reflecting on the impact the past two years has had on us all, Sass has recorded songs that examine the visceral emotional territory of a pandemic, and the multiple conflicts that the world is reeling from in the aftermath. “Still Alive and Well’ is Sass’s triumphant take on a Rick Derringer song that leads off the album. Her original song, “Still The World Goes Round” marks the mid-point with a look at power structures, both within and without, while another new creation ”Change Is Coming” ends the collection with a trance-like chant that offers an uplifting perspective.

As we have come to expect from Sass, the album features fierce guitar licks, driving tempo’s, the raw and soulful Sass Jordan rasp, and a glorious assortment of rambling road dogs, known as the Champagne Hookers. This particular collection of Hookers includes long time associates and rebel rouser guitarists Chris Caddell and Jimmy Reid, drummer Cass Pereira, keyboardist Jesse O'Brien and the magnificent Mr. Steve Marriner on bass and harmonica.