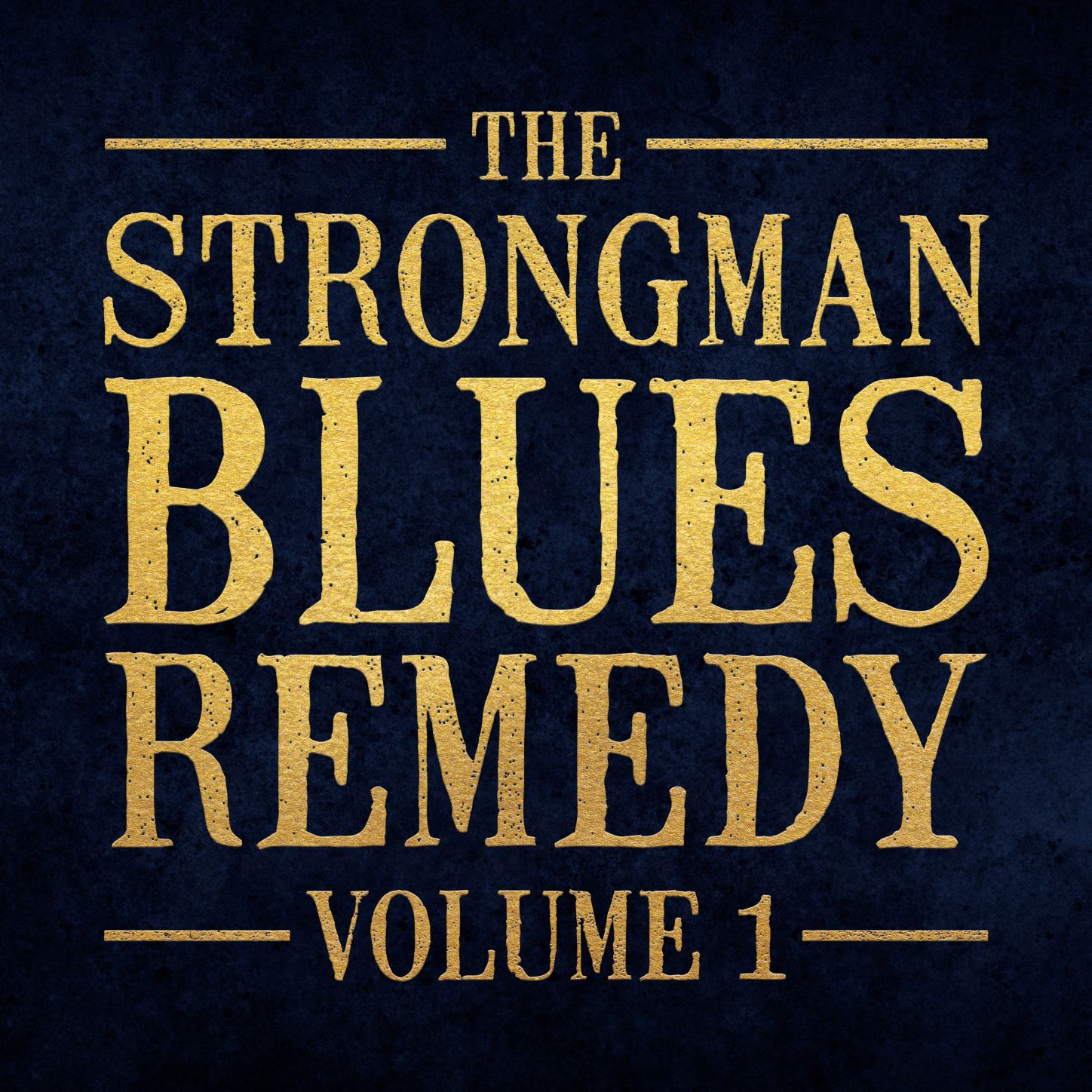 With the Strongman Blues Remedy, Volume 1 a new collective project is launching on the global blues scene. Conceived in the middle of the global Pandemic, the Strongman Blues Remedy is an antidote for the weariness that the past two years have brought to music lovers everywhere. By doing songwriting sessions with a stellar cast of Canadian Blues artists, Steve Strongman developed an album of songs that touch upon multiple experiences and viewpoints, with the overarching message that the best remedy for the world we’re living in right now is to fill it with music that celebrates life and focuses on the joys of being on the other side.

Special guests include: JUNO and Maple Blues Award winners and Dawn Tyler Watson, Crystal Shawanda, Harrison Kennedy and Steve Marriner - a who’s who of the blues scene. Already seven albums deep into his career, Strongman is well known as a solo artist and stellar songwriter within the blues community. For Strongman, the opportunity to work with these musicians and vocalists was a dream come true. As a recording artist and performer, Strongman has been delighting audiences around the world for decades, liberally applying swampy swagger and sweetness to shuffles, blues ballads, and four-on-the-floor chuggers alike. The Strongman Blues Remedy, Volume 1 is his first release on Stony Plain Records and hits stores on June 17.

Watch the Video "I Like To Ride" featuring Harrison Kennedy