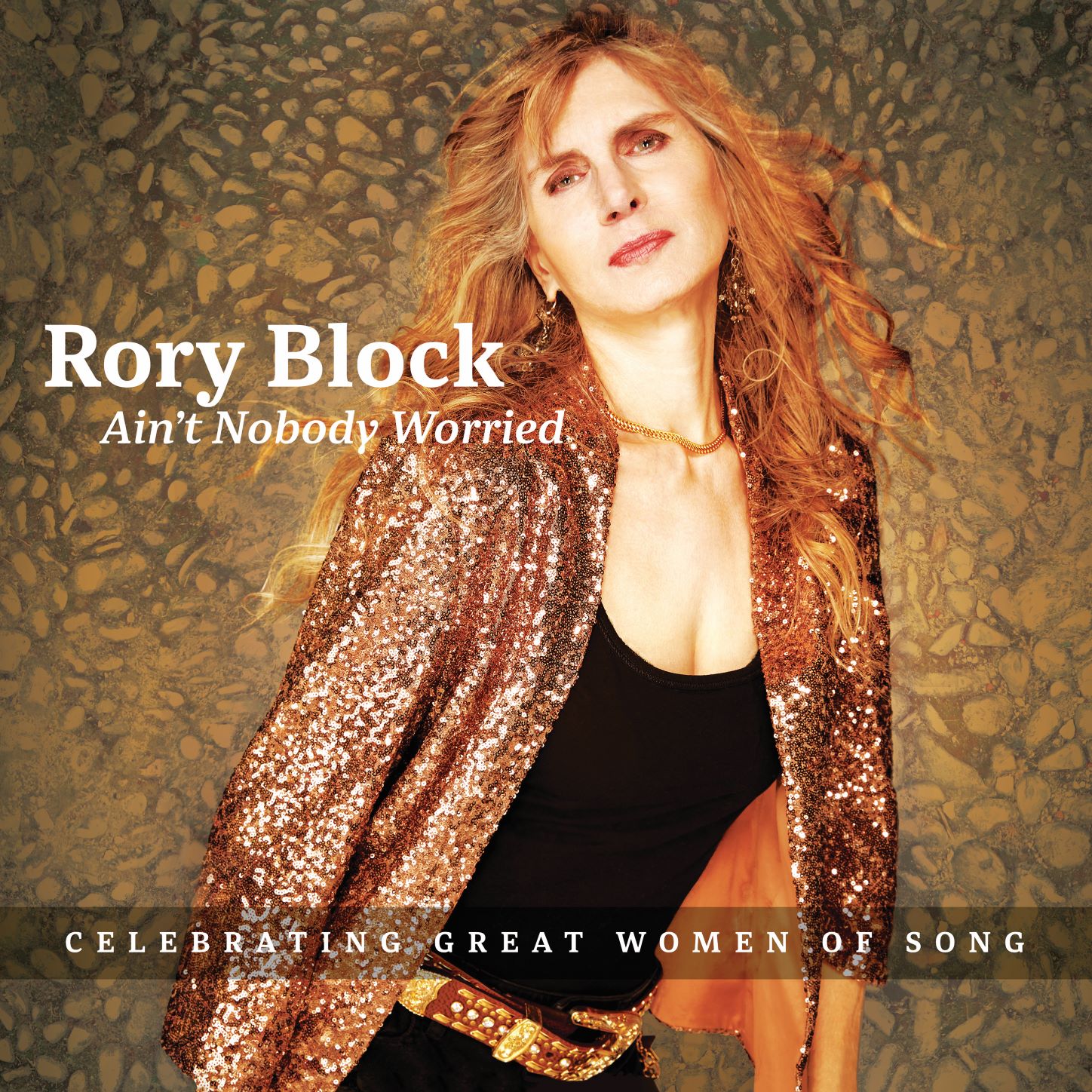 "In keeping with my latest ongoing project: Power Women Of The Blues, and inspired by the enthusiasm generated by my Pandemic Home Concerts series, I chose hit songs performed or written by female artists whose music changed the world.

There will be those who will question why I would decide to do songs by legends such as Gladys Knight, Mavis Staples, Mary Wells and others. Why attempt to resurrect such untouchable greatness? I do not do these songs to create a better version than the original. Those versions are enshrined in the halls of Musical Heaven. I do these songs because I play the music I love the most."

Rory Block is a Gold-album selling and 7-time Blues Music Award winner, widely regarded as the top female performer of traditional country-blues worldwide. Rory’s commitment as a blues preservationist with an ear for finding the soul of every song she performs has rewarded her with accolades from the blues and roots music community.

Ain’t Nobody Worried is a tribute to some of the most iconic female soul & R&B artists of that ruled radio waves from the past five decades. Rory’s new arrangements of chart topping hits originally performed by such icons as Gladys Knight, Mavis Staples and Koko Taylor, as well as contemporary artists as Tracy Chapman and Bonnie Raitt bring new life to the songs and is a tribute to the original performers. Rory plays all guitars, percussion and vocals on the album.

Watch the Video "Livin' in Sarnia"