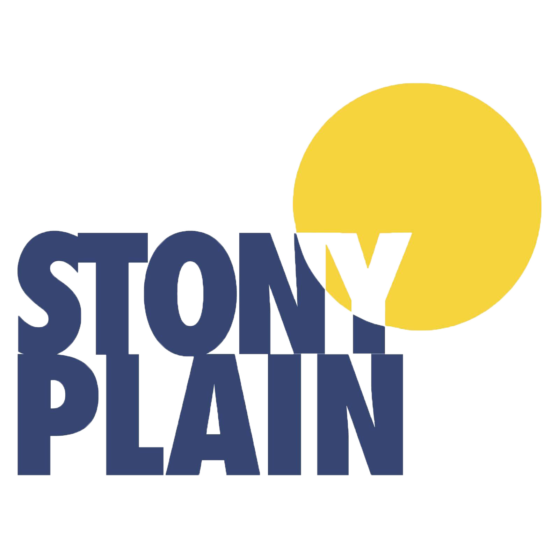 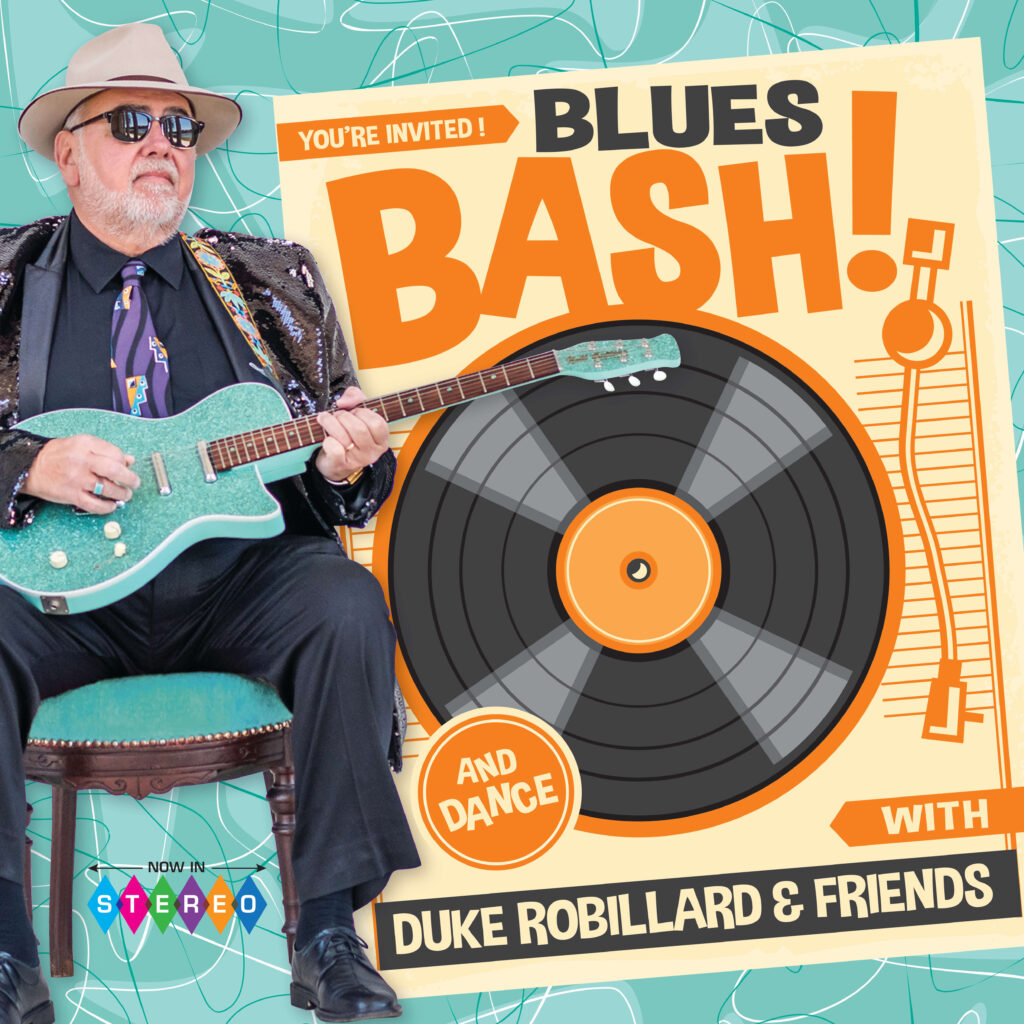 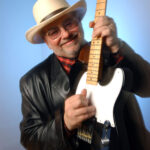 Save this Album to my Spotify Library

Duke Robillard has defined himself as not merely a great artist, but also a true historian, scholar and curator who is adept at electric and acoustic blues, jazz, jump, swing, ballads and standards. Grammy-nominated and a five-time winner of the Blues Award, over his 50 plus year career Duke has been a prolific songwriter and is considered a blues guitar master.

Duke continues to be a sought after side-man and featured guest. Duke has admitted that his concept for this album was to make a straight vintage style blues album: danceable rhythms, no hook-laden songs… basically a blues party album. As always, the music is impeccable, classy and powerful. Two stellar horn sections, searing guitar and organ solos, boogie woogie piano and guest vocalists Chris Cote and Michelle Willson. Duke is in his element here, displaying his authority, versatility, passion and virtuosity. Not only is Blues Bash the kind of album that made so many blues fans fall in love with Duke’s music, it’s a career highlight from one of the world’s best. 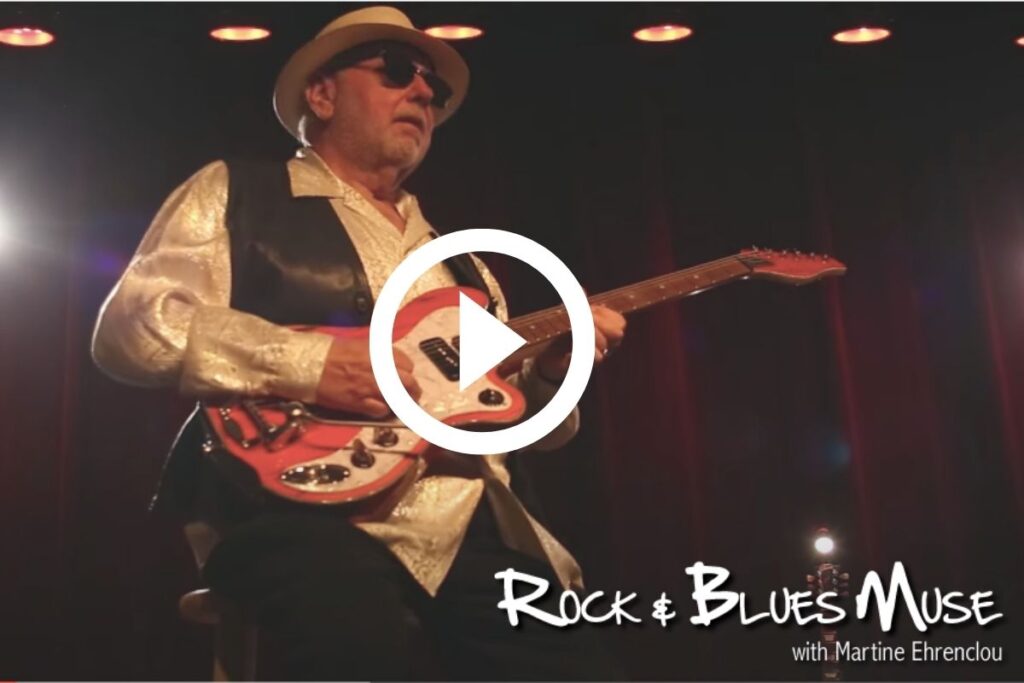