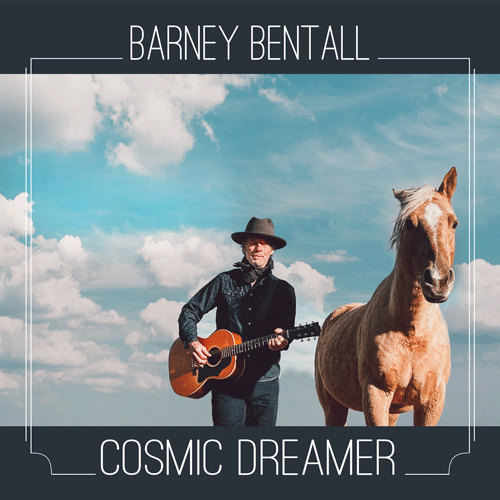 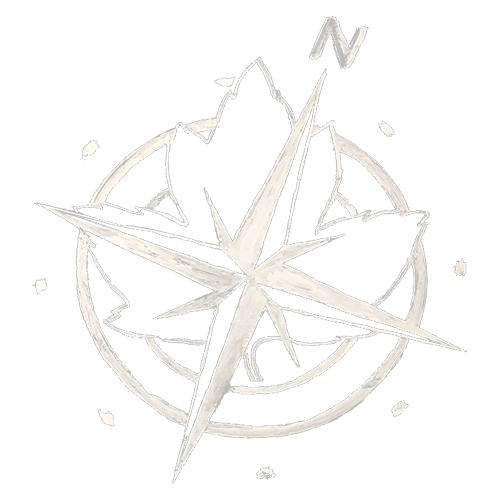 Listen to the Single 'Single Name' 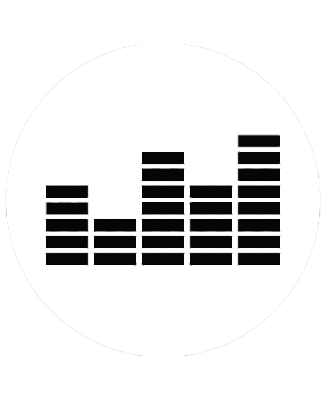 Listen to the Single 'Cosmic Dreamer'

Barney Bentall is loved globally for his band the Legendary Hearts, that over ten years in the 80s and 90s had more than nine hit singles, won Juno Awards and achieved platinum status for multiple albums. He went on to release acclaimed albums as a solo artist, and more lately has been a part of the bluegrass-influenced folk band The High Bar Gang.


This 11-track album ranges from acoustic Americana to traditional Folk and features the highlights of Adrian Dolan’s piano on the title track and duets with special guests Ruth Moody and Valentino Trapani. All original new songs aside from the covers “You’re Gonna Make Me Lonesome When You Go” (Bob Dylan) and “Shadows” (Gordon Lightfoot), the album is infused with hope with lyrics that focus on love, longing and loss.

Watch the video for Cosmic Dreamer