Rory Block has committed her life and her career to preserving the Delta blues tradition and bringing it to life for 21st century audiences around the world. A traditionalist and an innovator at the same time, she wields a fiery and haunting guitar and vocal style that redefines the boundaries of acoustic blues and folk.

Born in Princeton, NJ, Aurora “Rory” Block grew up in Manhattan a family with Bohemian leanings. Her father owned a Greenwich Village sandal shop, where musicians like Bob Dylan, Maria Muldaur and John Sebastian all made occasional appearances. The rich and diverse Village scene was a constant influence on her cultural sensibilities. She was playing guitar by age ten, and by her early teens she was sitting in on the Sunday jam sessions in Washington Square Park.

During these years, her life was touched – and profoundly changed – by personal encounters with some of the earliest and most influential Delta blues masters of the 20th century. She made frequent visits to the Bronx, where she learned her first lessons in blues and gospel music from the Reverend Gary Davis. She swapped stories and guitar licks with seminal bluesman Son House, Robert Johnson’s mentor (“He kept asking, ‘Where did she learn to play like this?’”). She visited Skip James in the hospital after his cancer surgery. She traveled to Washington, DC, to visit with Mississippi John Hurt and absorb first-hand his technique and his creativity.

By the time she was in high school, her family had splintered in different directions. With nothing holding her down, she left home at 15 with her guitar and a few friends – heading for California on a trip marked by numerous detours and stops in small towns. Along he way, she picked her way through a vast catalog of country blues songs and took her first steps in developing a fingerpicking and slide guitar style that would eventually be her trademark.

She recorded an instructional record called How To Play Blues Guitar in the mid-60s (she was billed as Sunshine Kate on the original recording), but then took a decade off from music to start a family. In the mid- and late ‘70s, she made a few records that ran counter to her inherent blues instincts, and the result was frustration. “Eventually disgusted with trying to accommodate a business which never seemed to accept me or be satisfied with my efforts,” she says, “I gave up totally and went back to the blues.” The result was a record deal with the Boston-based Rounder label, which released her High Heeled Blues in 1981. Rolling Stone referred to the album as “some of the most singular and affecting country blues anyone – man or woman, black or white, old or young – has cut in recent years.”

Back in a groove that felt comfortable and fulfilling, Block threw herself headlong into an ambitious touring schedule that helped hone her technical and vocal skills to a razor’s edge, and at the same time nurture a distinctive voice as a songwriter. She stayed with Rounder for the next two decades, making records that simultaneously indulged her affinity for traditional country blues and served as a platform for her own formidable songwriting talents.

The world finally started taking notice in the early 1990s, and Block scored numerous awards throughout the decade. Her visibility overseas increased dramatically when Best Blues and Originals, fueled by the single “Lovin’ Whiskey,” went gold in parts of Europe. She brought home Blues Music Awards four years in a row – two for Traditional Blues Female Artist of the Year, and two for Best Acoustic Blues Album of the Year. Then in 1997, she won the Blues Music Award for The Lady and Mr. Johnson, a tribute to Robert Johnson, taking home Acoustic Album of the Year.

Today, after more than twenty highly acclaimed releases and five Blues Music Awards, Block is at the absolute height of her creative powers, bringing a world full of life lessons to bear on what she calls “a total celebration of my beloved instrument and best friend, the guitar.” Her newest project, titled “The Mentor Series,” is a growing collection of tribute albums to the blues masters she knew in person. Her recent release “Blues Walkin’ Like A Man/A Tribute to Son House,” will be followed by “Shake Em On Down/A Tribute to Mississippi Fred McDowell,” due out in early 2011 on the Stony Plain label. 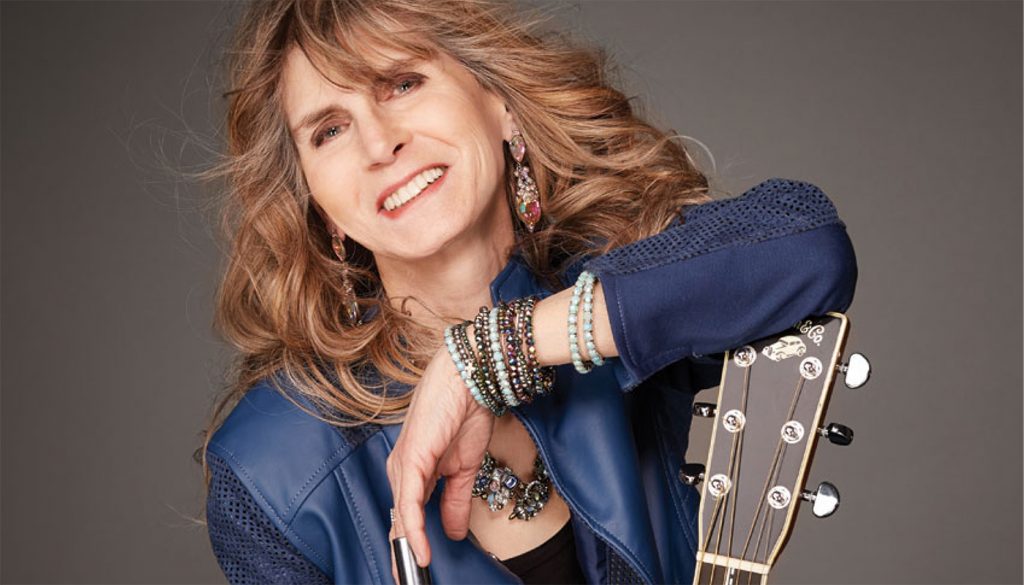 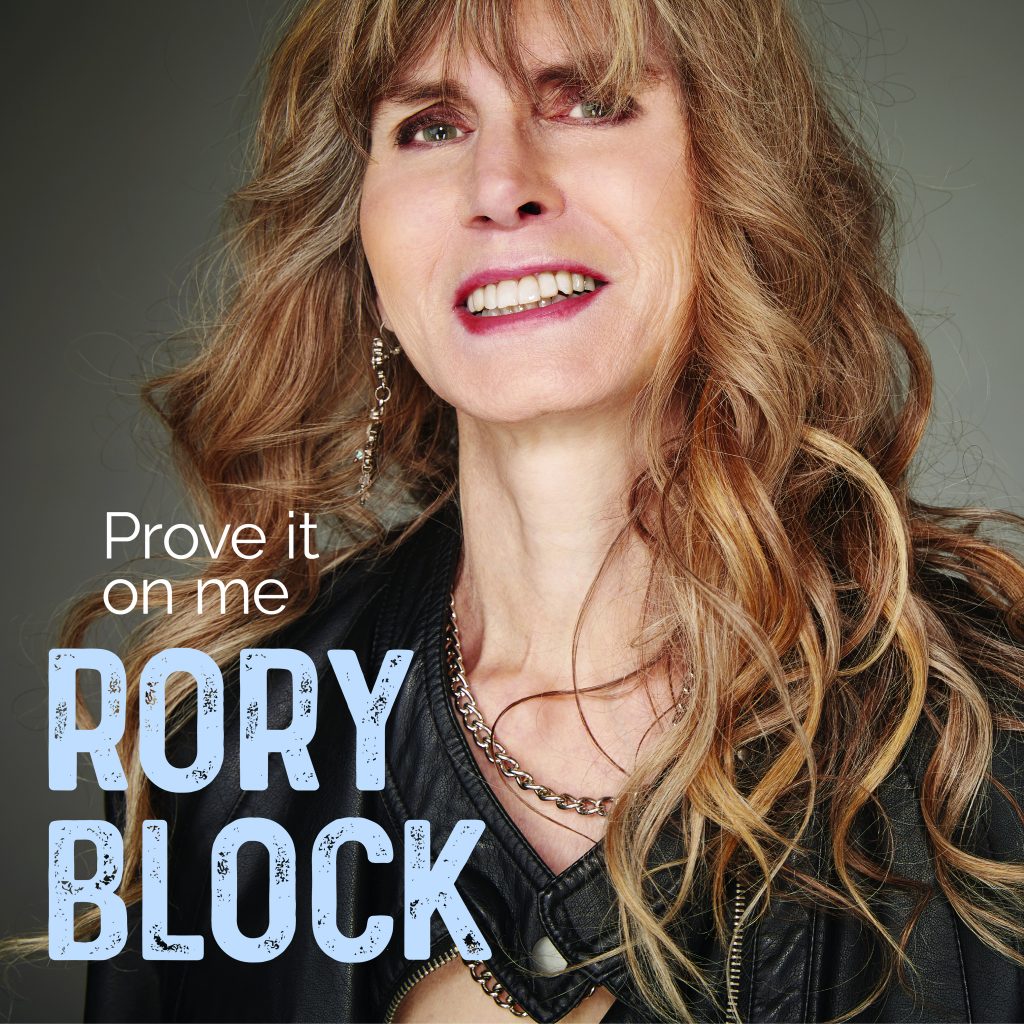