Stony Plain Records proudly announces the November 17, 2017, release of the latest CD from multi Blues Music Award-winning guitarist Ronnie Earl and his band, the Broadcasters, The Luckiest Man. Ronnie Earl calls the album, “A traditional blues album of remembrance, love, and unwavering resolve to live with faith and gratitude.” The new album was recorded at Woolly Mammoth Studios, Waltham, Mass.; Keep the Edge Studio, Quincy, Mass.; and in Groton, Mass.

On The Luckiest Man, Ronnie and the Broadcasters, both current as well as some of the earliest members, contribute to the new album, which follows the sudden loss of Jim Mouradian, the band’s beloved bass player following a show in January. Mouradian was also a respected guitar luthier, family man and a gentleman. This musical journey through loss and healing can be felt in the hauntingly beautiful “Death Don’t Have No Mercy,” and in Ronnie’s tender tribute to his brother on “Jim’s Song.” Life moves ever onward in the pulse and beat of “Heartbreak,” and faith takes hold in “Never Gonna Break My Faith.” For the song, “Long Lost Conversation,” Ronnie is reunited with some of the earliest Broadcasters and current members of Sugar Ray and the Bluetones, who were on his first albums in 1983, all of whom contributed to this truly being a family band project: Sugar Ray Norcia – vocals, harp; Anthony Geraci – piano; Mike Welch – guitar; Neil Gouvin – drums; Michael “Mudcat” Ward – double bass & Fender bass.

The title of the album, The Luckiest Man, is a phrase and response spoken by Jim Mouradian who always lived with gratitude in his heart and who never wasted a moment of his life: “I’m the luckiest man you know — and I don’t even know who you know.”

Besides the original songs on The Luckiest Man,Ronnie Earl puts his own, indelible stamp on interpretations of “Ain’t That Loving You,” “So Many Roads” and “You Don’t Know What Love Is.” In addition to Ronnie Earl on guitar, the Broadcasters include Dave Limina – piano and Hammond B3; Diane Blue – vocals; Forrest Padgett – drums; and Paul Kochanski – bass. Guest musicians on the new release also include Nicholas Tabarias – guitar; Mark Earley – baritone sax; Mario Perrett – tenor sax; and Peter Ward – guitar.

They say that you can’t keep a good man down and that inner resolve is both heard and felt within each song on The Luckiest Man, Ronnie Earl’s twenty-fifth album and his eleventh on Stony Plain Records. Since 1983, Ronnie Earl has released a series of traditional blues albums, often interlaced with jazz, gospel and soul offerings; however he has always returned home to his “mother music” which is traditional blues.

Ronnie Earl continues to be one of the most emotive blues guitarists today, whose musical voicings deal with loss and healing, gratitude and love, compassion and passion. Indeed, it is those emotional touchstones within his music, which is so beautifully reflected in the swirl of colors expressed in artist Tom Noll’s painting of Ronnie on the cover.

The Luckiest Man confirms Ronnie Earl’s status as one of the most soulful blues/soul/jazz guitarists working today. He is a three-time Blues Music Award winner as “Guitar Player of the Year,” a DownBeat magazine winner for “Blues Album of the Year,” an Associate Professor of Guitar at Berklee College of Music and has taught at the National Guitar summer workshop in Connecticut. 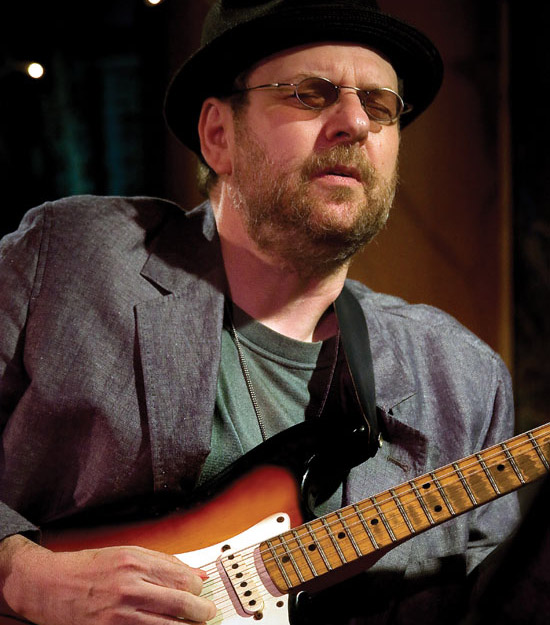 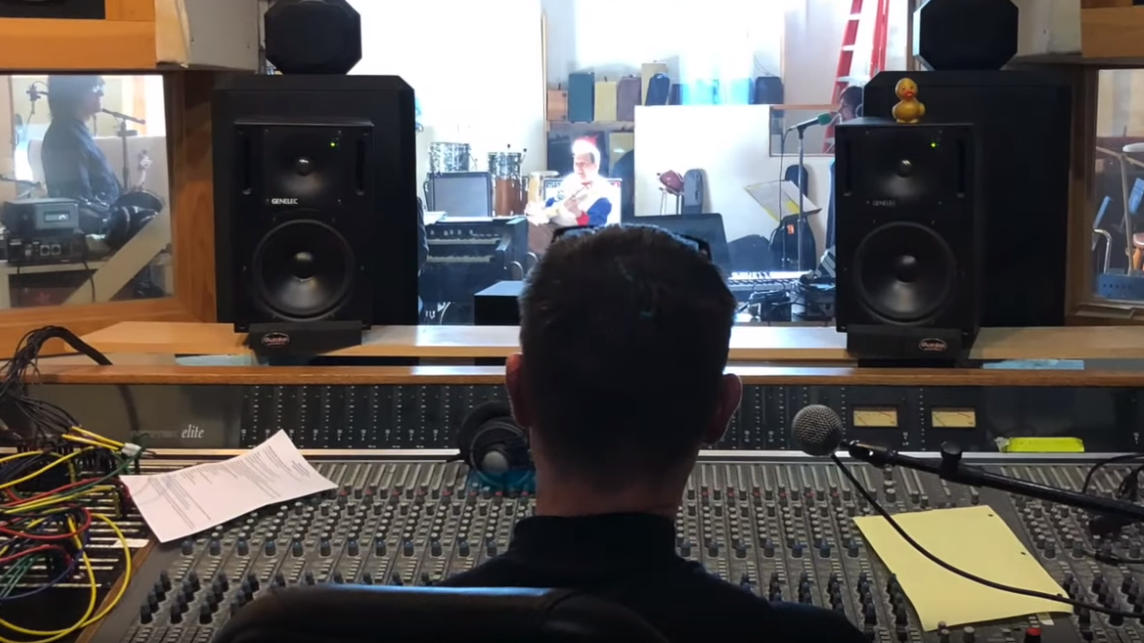 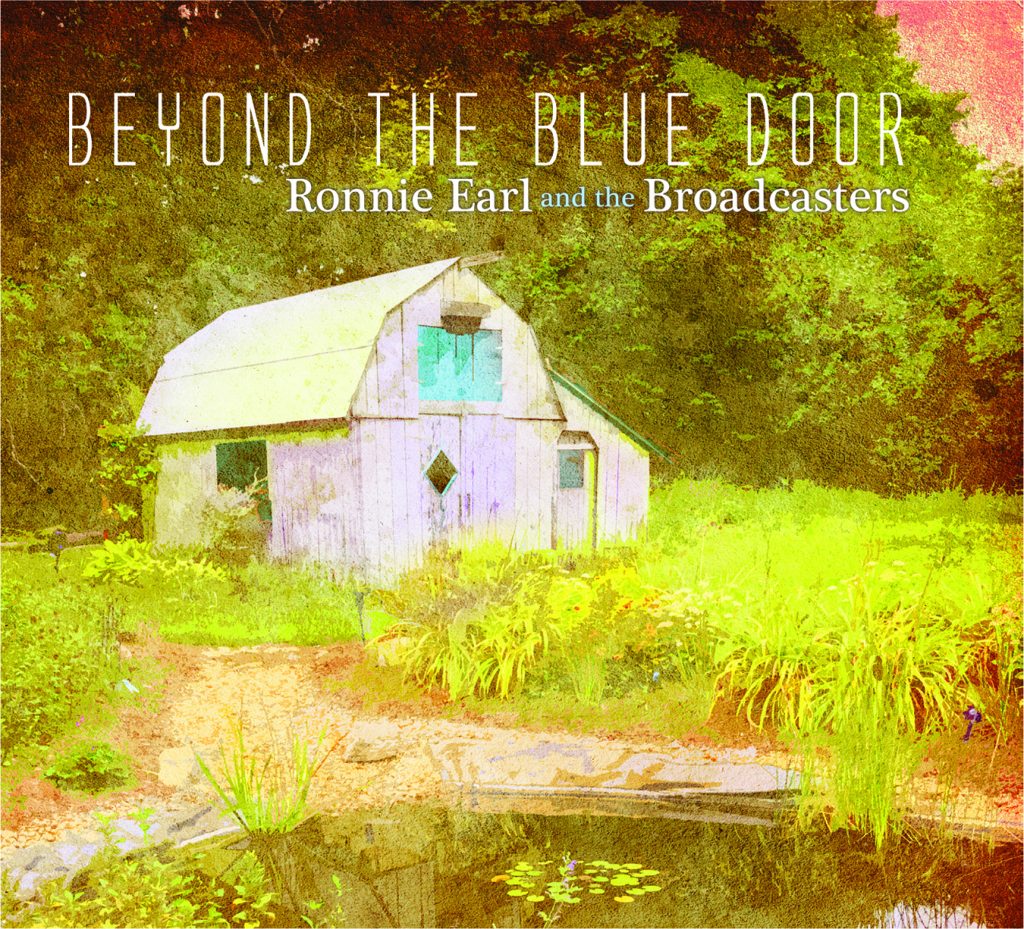