Paul Reddick has been creating his own, compelling version of the blues for over 25 years, bringing the art form to new frontiers with his poetic lyrics, spirited vocals, masterful harmonica playing, and hypnotic live performances. Rooted in a deep knowledge of blues music history and nourished by a poet’s sensibility, his “wayward brilliance,” as the influential British magazine Mojoputs it, makes Paul Reddick one of the most popular figures, and the unofficial poet laureate, of the Canadian blues and roots music scene.

Paul Reddick has enjoyed many successes in the course of his musical journey. His band Paul Reddick & the Sidemen, formed in 1990, developed a cult-like following and released four albums that together amassed seven Maple Blues Awards, two JUNO nominations, and a WC Handy nomination. The gritty “I’m a Criminal,” off the 2001 Rattlebag, was used in a popular “Sip Stealing” Coca-Cola television commercial that aired during the Superbowl and the 2012 Olympics U.S. television coverage.

Paul Reddick also re-worked the blues traditions on his solo recordings for NorthernBlues Music, earning JUNO nominations for Villanelle (2004) and Sugarbird (2009), and winning the 2008 Maple Blues Award for Songwriter of the Year. In 2016, the song “Villanelle” was featured in the Sundance Films television production Hap and Leonard. By way of tipping his hat to the role of song-writing in both his own career and blues music in general, Reddick also created and now mentors The Cobalt Prize for Contemporary Blues Composition that was inaugurated at the 2015 Maple Blues Awards.

Ride The One—Paul Reddick’s newest release and his first for Stony Plain Records—references the hypnotic one chord grooves explored throughout the recording. Ride The One is a road trip across the “beautiful blues landscape” born of Reddick’s wide-ranging imagination, and propelled by inspired song-writing and deeply committed performances. Produced and recorded in Toronto by Colin Cripps, the record is both ferocious and intimate, and features a “Who’s Who” of the city’s backing musicians, including Steve Marriner (from MonkeyJunk), Colin Cripps, and Greg Cockerill on guitars, Anna Ruddick on bass, and Derek Downham on drums.

Each of the 11 tracks on Ride The One is delivered with the urgency and intensity characteristic of Paul Reddick. Influenced mostly by the Alan Lomax field recordings, the record includes the rhythmic opener “Shadows” and the encouraging “Celebrate.” According to Reddick, the latter “was inspired by a conversation with Derek Downham, the brilliant drummer and multi instrumentalist on this record, who requested that I write a lyric to counteract the troubling events we encounter in the world these days. I wouldn’t say it is specifically political, just some encouraging words. Steve Marriner plays the perfect tightrope guitar solo here.”

Among the tracks are also the the whisper-like “Mourning Dove” and “Gotta Find A…,” a song that “occurred” more than it was written, according to the artist: “The lyrics were sort of a half joking series of unfinished sentences I had made while writing, and ended up here as some sort of existential soul music.” “It Goes With You,” in turn, is a funky and hypnotic song ripe for sweaty dance floors, while the radio friendly “Watersmooth” is a nod to early 70s British stoner blues-rock, reminiscent of T. Rex and Thin Lizzy.

The beautiful lament of “Diamonds” is a groove-fuelled work of outstanding lyrical craftsmanship, while “Living In Another World” is another danceable and energetic track about the mysterious life of the artist. The heavy and rockin’ cautionary tale “I Tried To Tell You” is followed by a nihilist anthem of sorts “Love And Never Know.” “It is a bit of a commentary on religion, and politics and love and, well, everything,” recalls Reddick. “I love that there is no solo in the middle of the song, just groove and space.” Finally, the delicate closing song, “Moon And Star,” follows the solo voice/harp tradition.

“I have dreamed of making a record using the ride the one model for years, and I am so thrilled by the process and the results of this recording,” says Reddick. “I am also really proud to be releasing this album on the great Stony Plain Records, which is also a long time dream come true. Undoubtedly, given this new partnership and his extensive career and established position on the Canadian blues scene, Paul Reddick is poised to continue making an impact on Canadian blues audiences while chasing his own dreams of artistic excellence across the vast expanse of blues music. 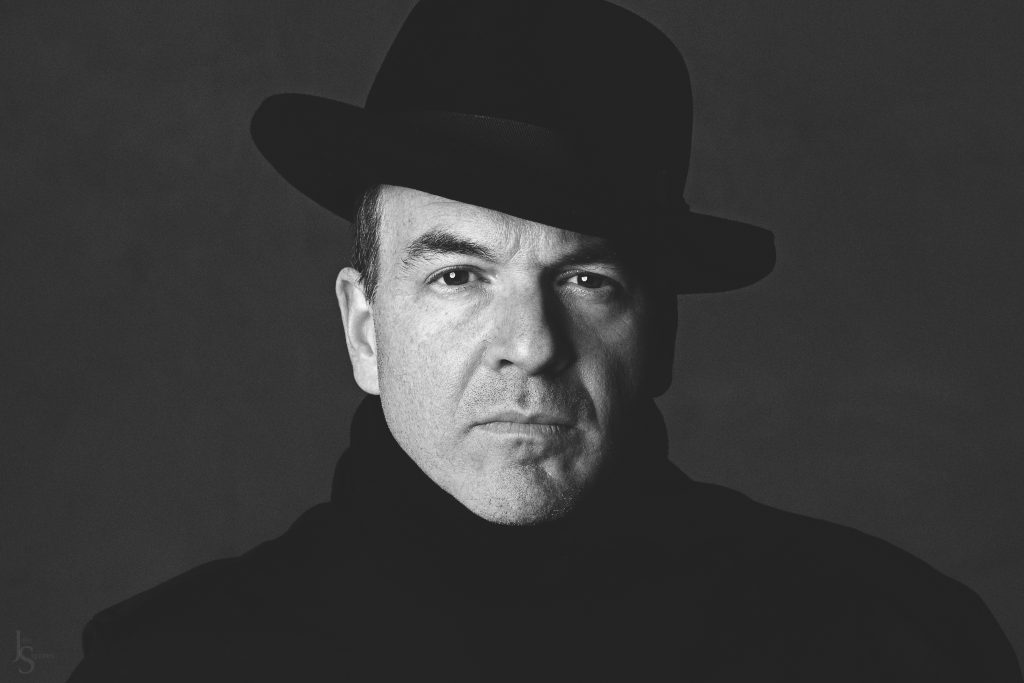 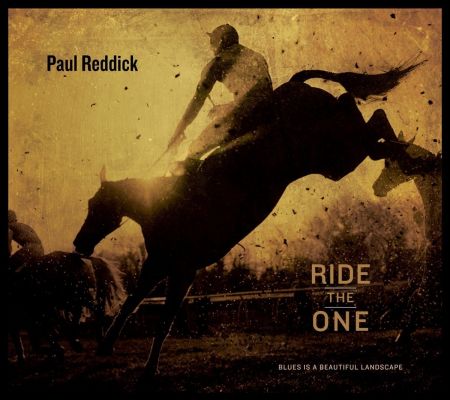