Ian Tyson’s story is familiar to most. He learned guitar in hospital, recovering from a bad fall in a rodeo. He upped stakes from Vancouver Island and hitchhiked to Toronto, where he met a young singer from small-town Ontario called Sylvia Fricker. As Ian & Sylvia, they were the Canadian stars of the early ’60s folk boom that gave the world Bob Dylan, Phil Ochs, Joan Baez, the Clancy Brothers and the Kingston Trio.

Married in 1964, the pair made almost a dozen albums — and wrote some of Canada’s best-loved songs, including Ian’s “Four Strong Winds” and “Someday Soon,” and Sylvia’s “You Were on My Mind” — songs that have all been covered countless times by some of the most famous artists of our time, including Dylan, Neil Young, Judy Collins, and a young Canadian singer the couple mentored in his early days, Gordon Lightfoot.

During the British Invasion, Ian and Sylvia evolved into pioneers of country-rock. Their band, Great Speckled Bird, rivaled the Byrds and other groups which helped create modern country, a decade before the Urban Cowboy phase of contemporary “new traditionalists”.

After hosting a national Canadian television music show from 1970 to 1975, Tyson realized his dream of returning to the Canadian West. The music and marriage of Ian and Sylvia had ended. It was now or never. Disillusioned with the Canadian country music scene, Tyson decided the time had come to return to his first love – training horses in the ranch country of southern Alberta.

After three idyllic years cowboying in the Rockies at Pincher Creek, Tyson recorded the album Old Corrals & Sagebrush, consisting of cowboy songs, both traditional and new. “It was a kind of a musical Christmas card for my friends” he recalls. “We weren’t looking for a ‘hit’ or radio play or anything like that.” Unbeknownst to Tyson and his friends, the cowboy renaissance was about to find expression at the inaugural Elko Cowboy Poetry Gathering in 1983; a small coterie of saddle makers, rawhide braiders, cowboy poets and pickers discovered one another in a small cow town in northern Nevada. Tyson was invited to perform his “new western music”— and he’s missed only one or two gatherings in the 30-plus years since.

Life has not been without its difficulties, however. In 2006, he seriously damaged his voice after a particularly tough performance at an outdoor country music festival. “I fought the sound system and I lost,” he said afterwards. With a virus that took months to pass, his smooth voice was now hoarse, grainy, and had lost much of its resonant bottom end. After briefly entertaining thoughts that he would never sing again, he began relearning and reworking his songs to accommodate his “new voice.” To his surprise, audiences now paid rapt attention as he half-spoke, half-sung familiar words, which seemed to reveal new depths for his listeners.

Ian Tyson is 84 now. And he’s still going strong. Still touring. Still recording. Still running the Tyson ranch in Western Canada. Still writing about love, horses, and the landscape he loves. He released his most recent single “You Should Have Known” in September 2017 on Stony Plain Records, the label that Tyson’s released fifteen albums with since the ‘80s. The song unapologetically celebrates the hard living, hard drinking, hard loving cowboy life and joins his favorites such as hits like “Four Strong Winds,” “Someday Soon,” “Summer Wages” and more. 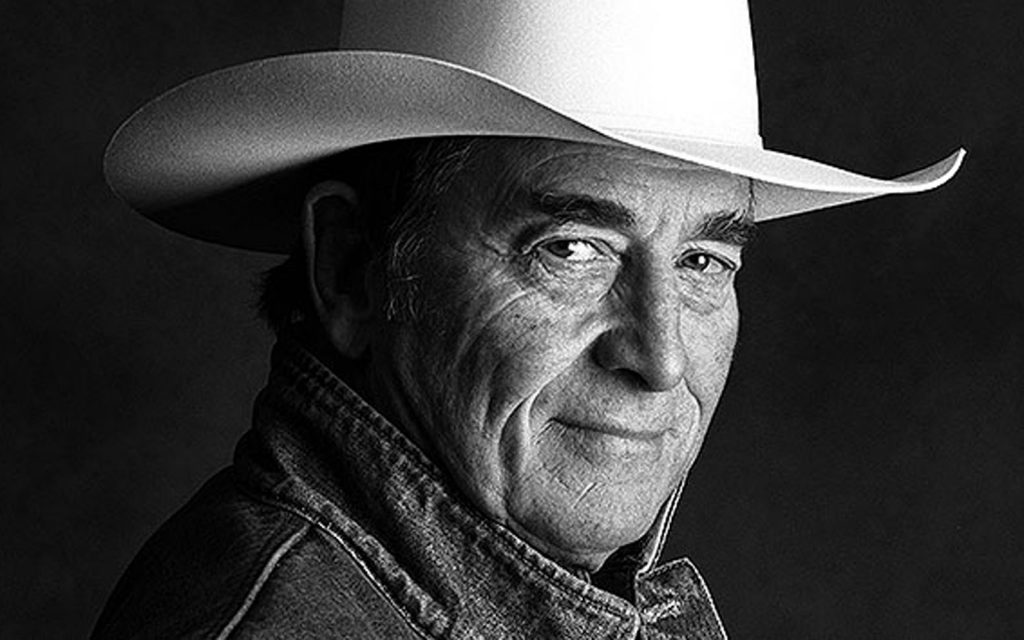 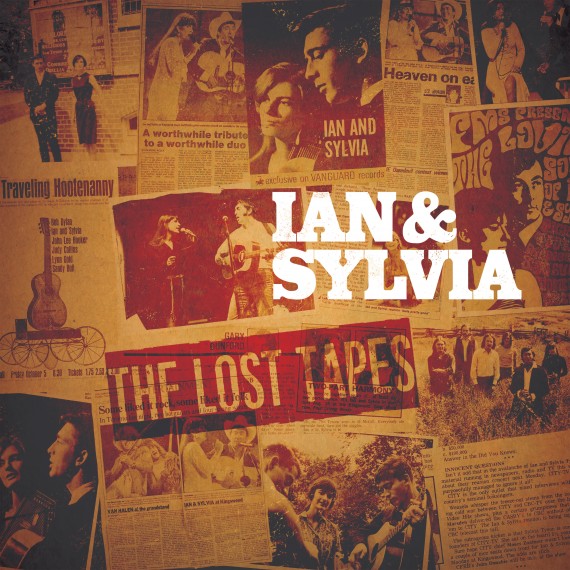