Born Michael John Robillard on October 4, 1948, in Woonsocket, R.I., Duke has carved out one of blues’ most illustrious legacies, while also trodding some lofty related territories as a guitarist, vocalist, songwriter, bandleader, studio sideman, producer, label operator and educator.

After showing an early affinity for music and guitar, he founded Roomful Of Blues with pianist Al Copley in Westerly, R.I., in 1967. By adding horns, Roomful announced itself emphatically as the prototypical jump blues band, and became a New England legend and a fixture beyond, as did Duke himself.

His unsurpassed mastery of the guitar style of T-Bone Walker (later crystallized memorably in his 2004 release “Blue Mood”) was deservedly heralded, but his breadth was also head-turning – from swing, standards and ballads to rockers, gutbucket Chicago blues and rockabilly.

By the time Duke left Roomful after a dozen years, he was firmly established in the upper echelon of contemporary blues guitarists. Duke went from Roomful to a stint with rockabilly revivalist Robert Gordon and then to the first iteration of the Legendary Blues Band, composed primarily of then-recent Muddy Waters sidemen.

The Duke Robillard Band debuted in 1981, re-emerging as The Pleasure Kings with their eponymous 1984 album on Rounder. It and its sequel, “Too Hot To Handle,” burnished Duke’s songwriting portfolio; the 1987 jazz outing “Swing” (with saxophonist Scott Hamilton) underscored his versatility and remains a highlight.

Continuing his solo career, Duke replaced Jimmie Vaughan with The Fabulous Thunderbirds in 1990. He cut his own much-awaited straight blues album “Duke’s Blues” in 1993 for Canadian imprint Stony Plain, leading eventually to a rewarding, continuing and prolific alliance, along with releases during the ensuing years on Point Blank/Virgin and Shanachie, as well as instructional videos. He has also launched his own labels with Jesse Finkelstein, Blue Duchess/Shining Stone.

Duke’s resume is decorated with Grammy nominations, Handy Awards and Blues Music Awards, and other honors for his artistry, recordings and productions within the United States and internationally. On his latest release, “Duke Robillard and his Dames of Rhythm” on M.C. Records, he wields an acoustic archtop and joins six thrushes for evocative and enjoyable renditions of 1920s and 1930s swing tunes; it’s a worthy successor to his 2016 BMA-winning “The Acoustic Blues And Roots Of Duke Robillard.”

Duke remains based in Rhode Island and a whirlwind as a musician, producer, gardener and photographer. But wait, there’s more: he’s now creating fine art abstract paintings, too! At this point for Duke, versatility and mastery should come as anything but a surprise; it just means more richness in a superlative career for us to celebrate. 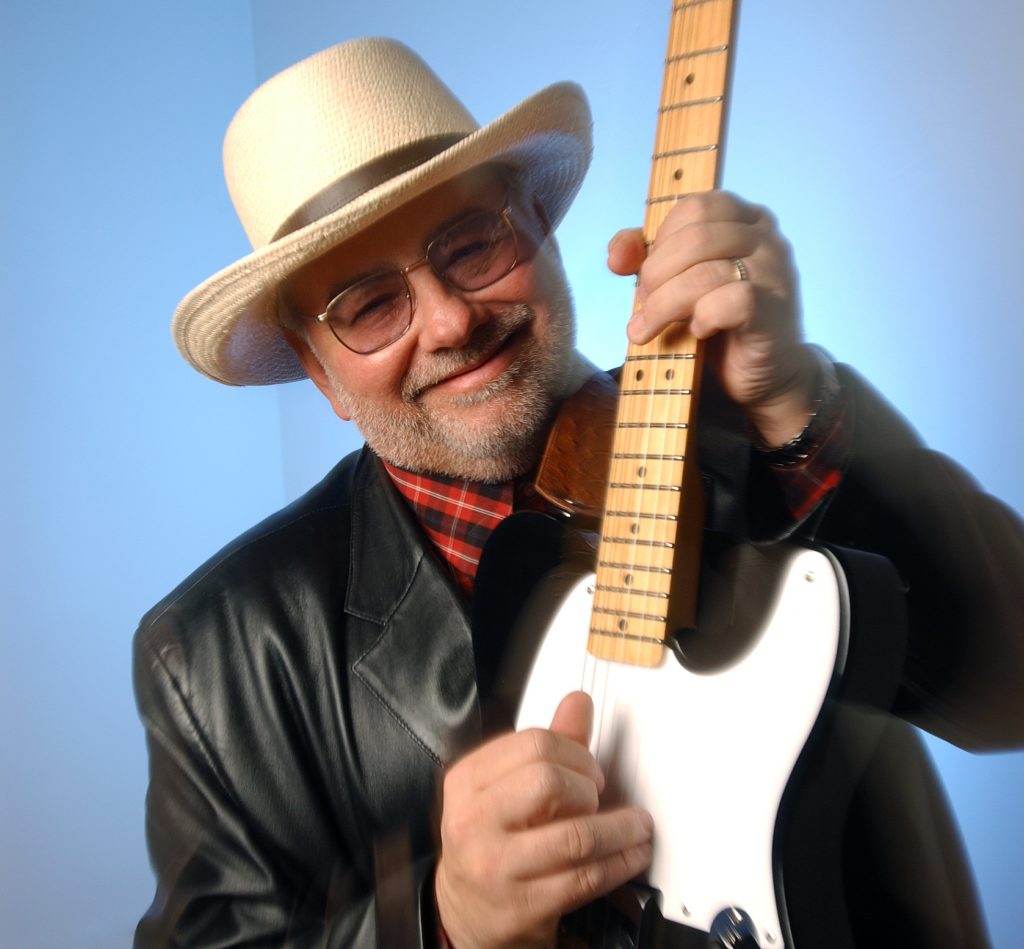 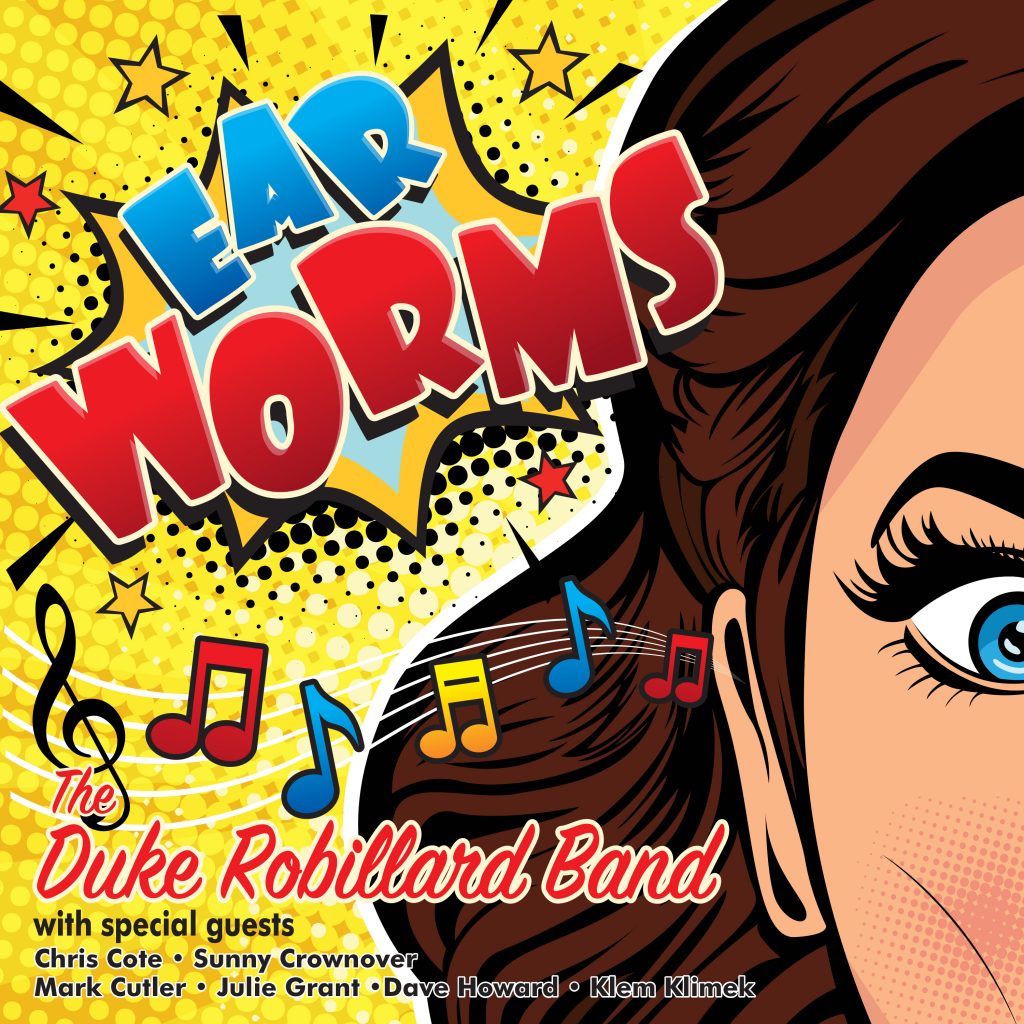