Born in Toronto, Canada, and raised in White Plains, New York, Colin Linden returned to Canada in 1970. He was already a guitar prodigy at 11 years old, and when most kids that age are playing sports, Colin was meeting and being mentored by one of his musical heroes, the great bluesman Howlin’ Wolf, which helped set the youngster on a course to pursue the sounds of his dreams. That encounter helped fuel a career that has featured his work on literally hundreds of albums. At last count, the total of recordings on which he has played approaches 400, while over 100 albums bear the “Produced by Colin Linden” credit.

As a testament to his roots music acumen and early devotion to the idiom, Colin – at the tender age of 15 and accompanied by fellow Canadian musician Doc MacLean – embarked on a summer blues odyssey of the USA, working down from the border and hitting Detroit, Chicago, St. Louis, Atlanta, Memphis and other points south in the Mississippi Delta.

Colin Linden is a genuine renaissance man of roots music. He’s a singer and songwriter of great skill, an in-demand and prolific record producer (Bruce Cockburn, Tom Wilson, Colin James), a sideman to the stars as guitarist for the likes of Bruce Cockburn, Emmylou Harris, Robert Plant and Alison Krauss, and, for the past decade-plus, a member of the highly successful trio, Blackie and the Rodeo Kings.

Colin’s songs have been covered by The Band, The Blind Boys of Alabama, Keb’ Mo’, and Colin James, and his well-stocked trophy case includes eight JUNO Awards (the Canadian Grammy), multiple Maple Blues Awards, and a Toronto Arts Award.  He was nominated for a Grammy Award for the star-studded A Tribute to Howlin’ Wolf  CD, and was nominated in 2002 for Lucinda Williams’ track on the Timeless (Hank Williams tribute) album, which won for Country Album of The Year. That same year his involvement in the O Brother, Where Art Thou project was rewarded, as “O Brother” won for Best Album and the Down From The Mountain soundtrack won for Folk Album of The Year  (Linden and Chris Thomas King had a song credited together on that one). Linden has a well-deserved reputation as a slide guitar virtuoso of true originality and his riveting slide work can be heard both on albums from numerous artists as well as on his own sizeable solo catalogue.

His previous studio album, From the Water, was viewed as an homage of sorts to his long-time musical collaborator and closest friend, legendary keyboardist Richard Bell, who passed away in 2007. Bell’s accomplishments included being a member of Janis Joplin’s Full Tilt Boogie Band. Linden and Bell played on over 100 albums together (more than 40 of them Linden productions), including records by The Band, Bruce Cockburn, Lucinda Williams, Blackie and the Rodeo Kings and Colin James.  The new record Rich in Love marks a return to the same label that released Colin’s first studio album, The Immortals (1986) and also represents his first new studio recording since From The Water (2009).

“I felt like so much has changed since my last studio album,” says Linden. “It was as if I was writing from a different place for these songs. At some point I even began to suffer from insomnia, and several of the songs were composed literally in the middle of the night, such as ‘Date with the Stars’.” 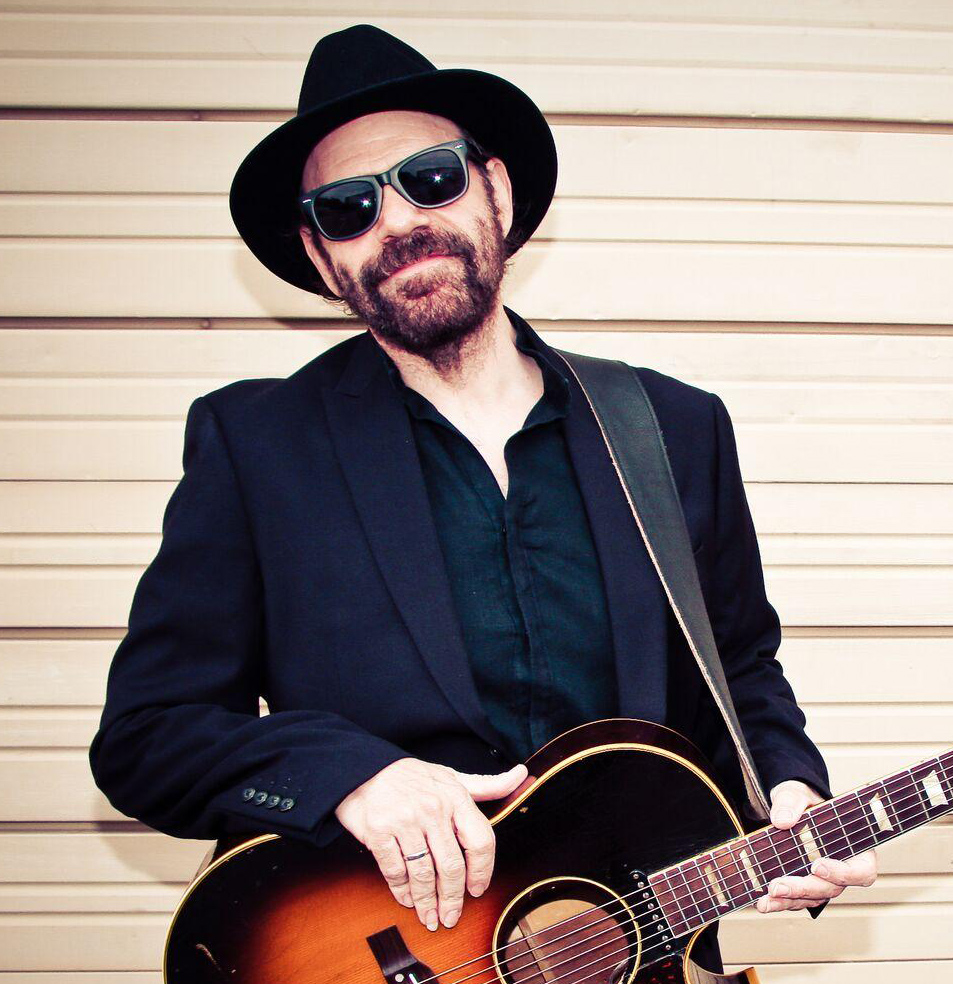 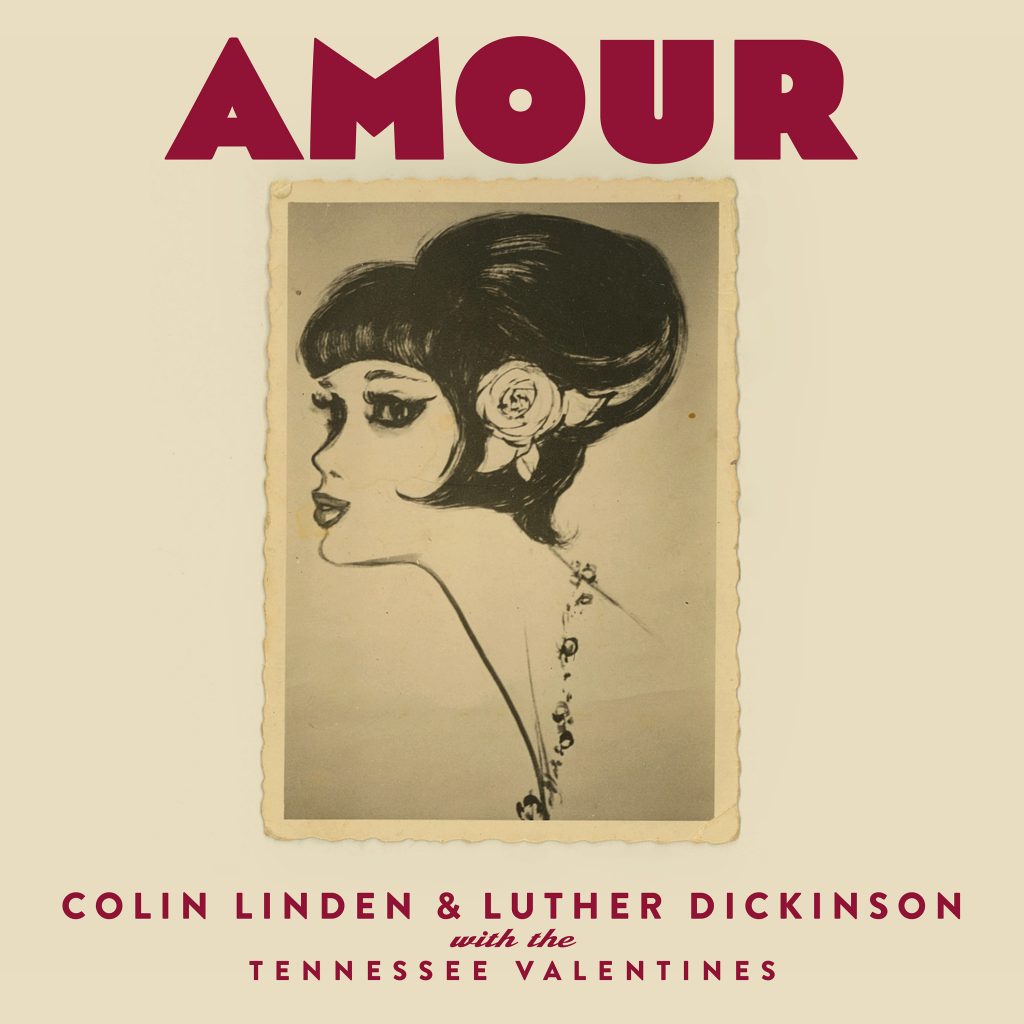